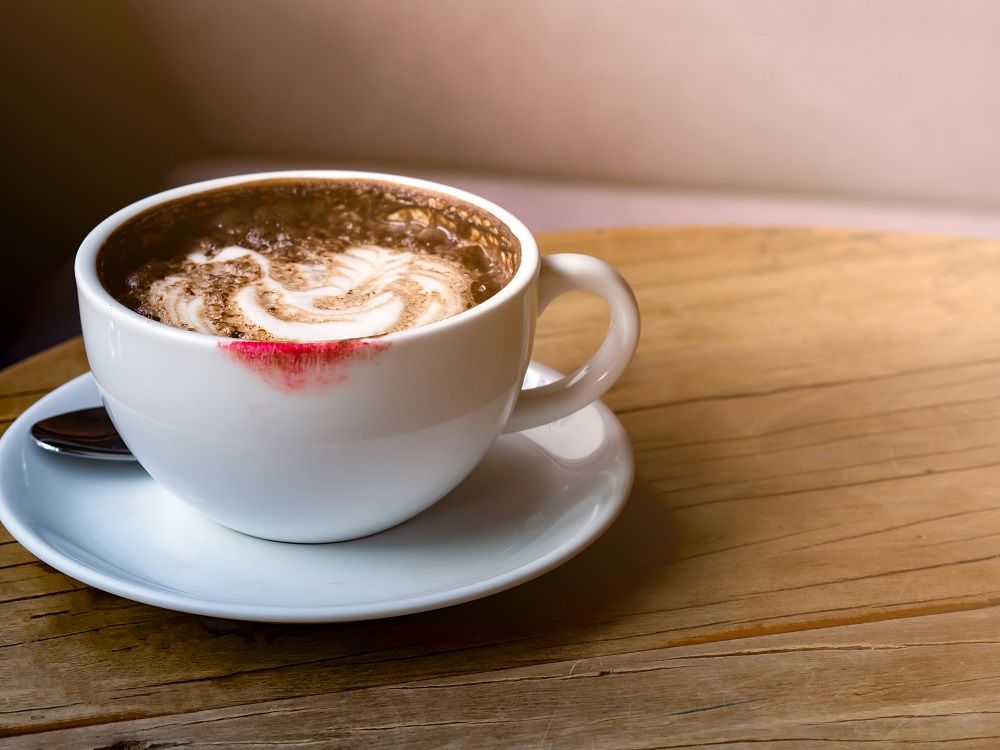 He kept staring at the cup of tea lying on the table, untouched. The tea was ordered about an hour or was it two? He then looked at the half-empty tea-cup opposite his, with the maroon lipstick stain. She had left those stains when she lifted the cup to hide her quivering lips. He shifted his gaze to the empty chair opposite him. Mira had left sometime back, and even she had not had her tea. Mira had left. She had gone, never to return. They say, if you love, don’t hold, set it free, it will come back to you, if it was yours, and if it doesn’t, it never was yours. But Mira was his, they both knew it, but she won’t return is also true.

He was still staring at the cup of tea. It was his college canteen, when she brushed at the table, spilling tea. He jumped up saying – Wha-the….. and his voice trailed on seeing her. She missed out on saying Sorry and kept staring. In that single moment, nothing was said….. or was lots being said? She moved on and he didn’t have tea for the rest of the day.

Next day, he was waiting for her at the canteen, and she came with her friends. They both looked at each other, and she went her way. He skipped his tea again. Next day he came to the canteen again, only to find everything closed. The watchman said – ‘aaj Sunday hai, bhaiya……..’ and under his breath he mumbled – ‘week-days me padhte nahin, Sunday ko aajaate hain padhne’. He left with a heavy heart and wondered how he would survive the whole day. He had a cup of tea, and he realised that it was after three full days that he was sipping tea. During the Art of Living course, when he was asked to abstain from tea, he had just not bothered and excused himself without even a pang of guilt!

He was in college next day early, to find she was already in the canteen. He went and took another seat. She walked up to him and introduced herself as Mira. I am Robin – he said. Moments passed before anybody spoke. Months passed before either of them realised that they could not do without meeting each other every day. Was this love?

Mira belonged to a rich family of businessmen. Though Mira was not great on looks, her marriage was destined to be a part of a corporate arrangement. Robin belonged to a middle-class family. His marriage would be a tough alliance to make, as he did not have great credentials to sell – he was handicapped in every department, looks, money, background and education. So what were either doing with each other?

Neither knew nor cared. Robin felt complete in her presence and Mira felt as if he is the world and both needed nobody else. Needless to say, that both did not quite have friends worth the name. Mira loved to hear him say everything that he did and Robin had lots to say. Robin had a view on everything and his opinion was the only truth for Mira