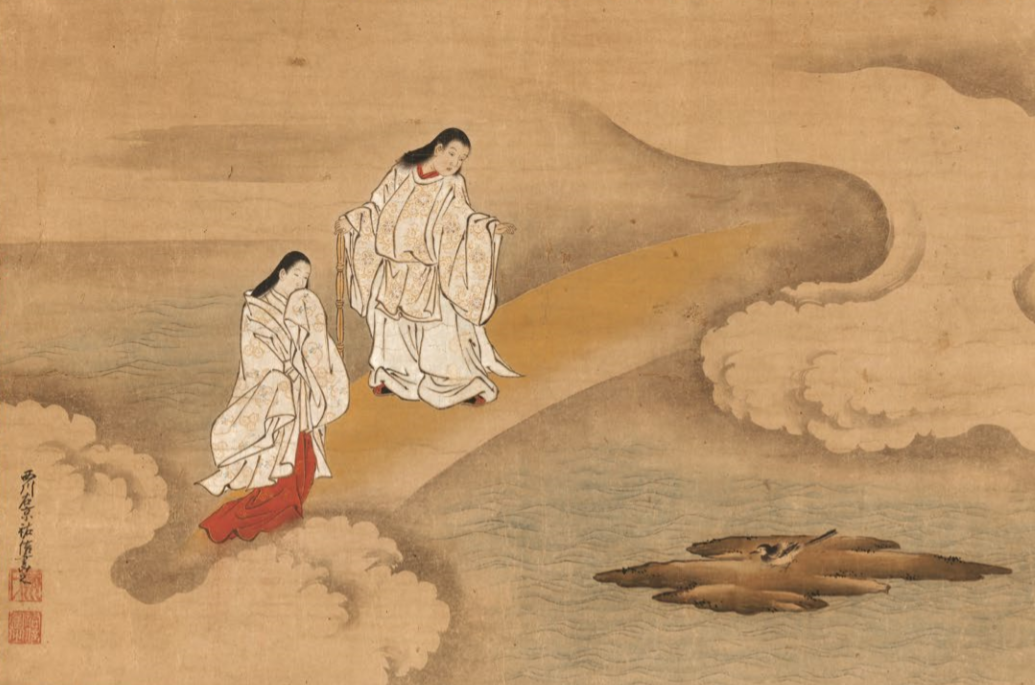 The greek word mythos originally meant ‘word’ or ‘story’. But time wrought new meaning into it, limiting both its reach and scope. As Herodotus (Greek, 4c BCE) established the concept of historical fact, ‘mythos’ was debunked. It came to stand for fiction, or that which was not (entirely) true, a matter of conjecture that had been handed down anonymously, standing apart from ‘logos’, which came to us from an authorised source