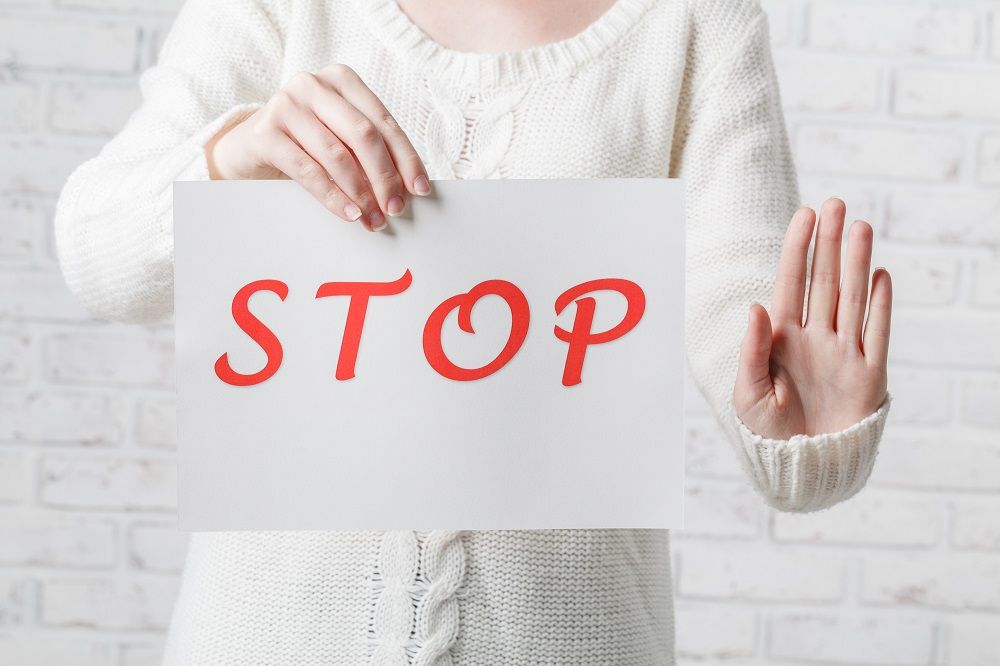 Recent controversies regarding the age-old traditions of barring women from entering two temples have rekindled the debate on discrimination. Forced attempts to enter the Shani temple at Shingnapur in Maharashtra and the legal efforts to entire the Sabarimala temple at Kerala is in the news. Views on this range from the unfairness of the discrimination against women, in a country which worships Shakti, the female principle, and scores of other female deities, on the one hand to the other extreme of why care for a god who doesn’t allow women near Him?

Just what is the controversy and why are females not allowed in these two temples? Is it discrimination or is it sheer lack of knowledge of the said deities? Is it holding on to old traditions when they are no more relevant, without any logic, or is it case of sheer patriarchal hegemony?

The case of Shani is quite odd. Nobody quite knows why women are barred. Shani is an astrological deity in the Hindu pantheon. Shani is the son of Surya and Chaaya, the shadow of Sanjana, the first wife of Surya who left her husband as she could not bear the brightness of Surya. Many myths around Shani show his malevolent effects like when he opened his eyes after birth, he caused an eclipse of the sun, or when he cast his first glance at the child Ganesha, Ganesha’s head got severed. Shani or Saturn is representative of bad-times, which are often in periods of seven and a half years (sade saati) and worshipping Shani is to keep his ill-effects at bay or to reduce the impact of the same.

What is interesting to note here is that there is no mention that women should not worship Shani and that there seems to be no strong reason for his ‘dislike’ for women, if any. We also know that Shani’s consort is Niladevi and according to scriptures, Shani dev respects all women, as his mother! However, many also feel that Shani does not inflict his ill-effects on women and based on the myths mentioned above, many pregnant women are kept away from visiting the temples of Shani, lest the ill-effects of the deity affect the unborn child.

Let us look at the Sabarimala. Sabarimala is the temple of Lord Ayappa, who is born out of the union of Lord Shiva and Lord Vishnu as Mohini. As per the myth of Ayappa, Mahishi, the sister of the slain asura Mahishasura was burning with vengeance at the killing of her brother. She undertook severe penances and sought the boon of invulnerability from Lord Brahma. Brahma however, declined to give such a boon, but agreed to invulnerability from all men, except the son of Shiva and Vishnu. Mahishi was happy with the boon as both were men and according to her were not capable of giving birth. Mahishi took advantage of this situation and wreaked havoc on earth. Later Ayappa was entrusted with eliminating her. But the myth doesn’t end here.

When Mahishi is killed, from her emerges a beautiful woman, Malikapurathamma, who was cursed to live as a demon, and with the death of the demon, she was freed of the curse. Malikapurathamma now proposed to Ayappa to marry her, but Ayappa had his own mission to remain a celibate and answer the prayers of his devotees at Sabarimala. However, Ayappa promised Malikapurathamma, that the day, Sabarimala did not receive a kanni-swami, or a first-time devotee, he would marry her. It is said that she waits for him till date in a nearby shrine.

Many feel that women stayed away from the temple of Sabarimala, partly out of their respect for Malikapurathamma and her wait for Ayappa and partly due to the tough terrain of the trek to the temple through the jungles, which were unsafe and not conducive for women in the days of yore. Did someone say anything about menstruation cycle of women? Well nothing of that has been mentioned anywhere. What is implied is that Ayappa was a celibate and thus women ‘should’ not visit the temple to ensure that his celibacy was not disturbed and he could continue to answer the prayers of his devotees.

Many feel that matters of faith cannot be judged by modern laws, but if that be true, then a significant number of people would have been deprived of entering temples due to their caste status, or for that matter widows would still have been burnt on the funeral pyres of their husbands. A religion to be inclusive has to change with times and restrictions have to be judged within the milieu of its impositions. The terrain to the Sabarimala has changed and so has the ability of women to undertake arduous journeys. Certain restrictions which were brought in as later interpretations, and fail to find home in any of the myths, need to be discarded.

Not much seems to have changed since 1910, when Tagore wrote in his ‘Where the mind is without fear’, hoping for his fellow men –
Where the clear stream of reason has not lost its way,
Into the dreary desert sand of dead habit;

The article had first appeared on –